This is a beer I tried at the Alaskan Beer and Barley Wine festival, and it was the first amongst all of the beers I tried that day. This... this is excellent.
Alaskan Smoked Porter, by Alaskan Brewing Company
The bottle is 65.1cl brown glass, with a single, simple label that has no clear indication of brewing date. Pouring it, the beer is a dark brown with a light beige head that fades to mere ring. It smells of oak, the smoked salmon, and dark malts. It tastes like pork fat and smoked salmon, with a light coffee like maltose taste beneath it all. It has a crisp bite, with an airy hint of the smoked taste lingering. It drinks easily, especially with other, stronger flavours.4.55 of 5 A+
Posted by TwoYaks at 07:30 1 comment:

Email ThisBlogThis!Share to TwitterShare to FacebookShare to Pinterest
Labels: beer

A little about moose hair

One of the more common questions people ask is why they don't seem more moose hide clothing items around. It's a fair question: moose are large animals with lots of fur, so surely some of that is useful. And even many people who grew up knowing not to use moose fur for anything serious don't know why they shouldn't use it. It's a simple enough answer, though: the hair sheds like crazy. The hair shafts are constantly breaking and shedding over time, meaning very quickly you'll lose some of your best guard hairs, and be left with little warmth. You can tan moose hide, but the only thing I've ever seen it used for is the de-haired leather.

The reason moose hair sheds so much is that the hairs themselves, like hair of all deer, are hollow. They almost look like someone's blown bubbles into the middle of the shaft. I'd love to post a picture of it right here, but I don't have one that I have rights to. But I can link to this picture here on another website. That beautifully shows the inside of a red deer (aka, elk) hair shaft. Most deer (including Caribou, moose, and so on) have hollow hair; most thinking is that this is a trait to help them thermoregulate, or maintain a consistent body temperature. The hollow shafts provide additional dead air space to keep a pocket of air warmed (or cooled) to their body temperature. I haven't seen this idea rigorously tested, though.
Posted by TwoYaks at 07:41 2 comments:

After reading over and digesting Nelson's (1998) "Development of migratory behaviour in northern white-tailed deer" the group had gradually come to the conclusion that the paper did not really belong in the otherwise good Canadian Journal of Zoology. The paper is very little more than a case study of the fates of 36 collared white-tail fawns. Case studies have their value, but the problem arose when they tried to translate this into hypothesis testing.

The study, in short, radio collared the affronted 36 fawns in the winter and followed their fates. They found that the majority of them returned with their mothers to their 'natal summer ranges' and a portion of those back-migrated to the same winter ground. Some deer dispersed to new summer grounds, and would back-migrate to a winter ground. Everything else in the paper is individual case summaries too tedious to recreate here.

The most glaring omission throughout this paper was that there was almost no statistics to speak of. I could only find one instance where I knew a confidence interval, and it was on a trivial value. Everything else is presented as percents, without any way of knowing if the differing value of percentages means the effects were significant. Secondly, we have no way of knowing whether the deer truly returned to their natal ranges - the author just assumes where they went after their first winter was their natal range. They collared the fawns at the wrong time of year to really wrap their head around the phenomenon. Finally, in the discussion, the author included unpublished data to bolster their own hypothesis. We were not overly impressed by this.

The big disappointment is that this topic is of general interest. Migratory behaviour in ungulates is understudied compared to birds, and many species that engage in migratory behaviour are of considerable human importance. It would be fascinating to repeat this study with fawns collared at birth (or soon after) to tease apart how white-tails establish their migratory behaviour in more mobile populations. This does not shed much, if any, light on the issue.
(X-posted)
Posted by TwoYaks at 07:57 No comments:

A total lack of envy

Where last year's Yukon Quest's weather was unusually mild and fair, this year has been more par for the course - varying degrees of brutal. When I read about Hans Gatt going through the overflow, it sent shivers down my back (and not because it's cold inside). I've seen that situation before, and rarely does it end well for the person who goes through - especially in this weather. Right now, the remaining teams are headed for Eagle Summit.

The thing you need to know about Eagle Summit is that as brutal as the low-laying areas can be - it's -50F in the village of Eagle right now - Eagle Summit is worse. It's got all the cold, plus torrential winds that eat through everything. It's not uncommon for the air to be so thick with blowing snow that you turn into a walking snowman, but there to be so little snow on the trail that your snowgo is bumping and scraping the whole way. I've been caught out in a groundstorm out there before, and really the only thing you can do is hide down behind whatever passes for shelter, and wait it out. Some clever soul described the weather as "Visibility -10 feet:" Visibility is so low you not only don't know where you're going, but you have no idea where you've been.

With all due respect to the Iditarod, the Yukon Quest is the most difficult race to be had.

Dangit, I don't have any of my pictures of Eagle Summit on this computer. But just imagine some sort of winter-hellscape, and you're pretty close.
Posted by TwoYaks at 11:31 1 comment:

If you're like me, you'd put the 40 Mile winter hunt out of your mind, since it started back in December. However, if you still have interest in hunting it, the corridor along the highway will be open for a short period. You can read about it at the News Miner or at the 40 Mile Hotline (907 267-2310 in fairbanks, 8832971 in Tok).
Posted by TwoYaks at 07:05 No comments: 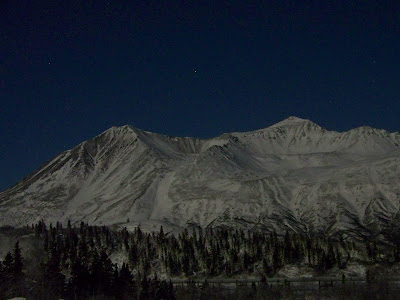 Email ThisBlogThis!Share to TwitterShare to FacebookShare to Pinterest
Labels: pictures

Oh no! Someone told him about Emzymes!

The biomedical community is in biiiiig trouble now. Their secret is out. A "shaman" figured out why people age, die, feel old, and gradually get discoloured teeth. It's emzymes.

According to his theory, which I must stress is 100% true, the body has a finite emzyme resource. Eventually, you will run out of your precious bodily fluidsemzymes and begin to age. He says most people run out at 25, although some very lucky people run out in their 30s.

We're done. Science has been revealed as a shallow hoax to cover up our emzyme technology. Now that he has teh_truth, we might as well pack it in.
Posted by TwoYaks at 08:59 No comments: 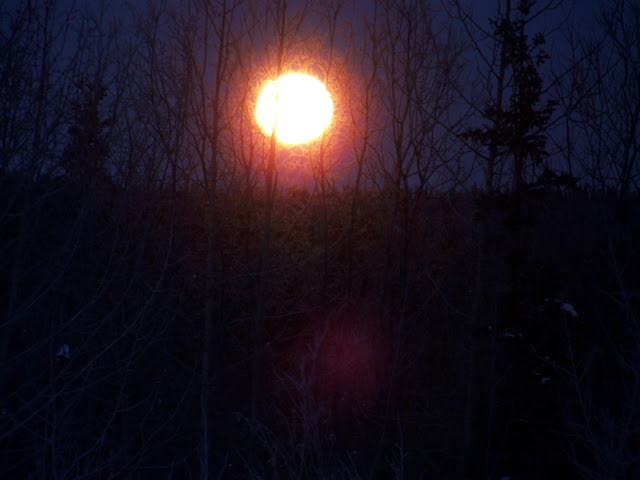